After Dark Theatre and our history.

After Dark Theatre have been creating and designing circus experiences since our inception in 2007. With humble beginnings as a producer, an MC and handful of circus artists operating out of Melbourne, Australia, After Dark has grown to over 100 highly skilled circus, sideshow and variety artists, along with a team of designers, producers and technical staff. Our international network expands to major companies including Cirque Du Soleil, Circus Oz and many prestigious European circuses.

2007 - After Dark Theatre created its debut circus show ‘Runtime Error’.  This was a ground-breaking performance fusing black light with physical theatre and circus.

2008 - ADT began creating bespoke event entertainment, for a range of high-end corporate clients in Melbourne. After Dark's artists and designers have been wowing audiences at private functions and public events worldwide.

2009 - After Dark produced the production of ‘Limbo – requiem’, an inter-art circus work utilising puppetry and an advanced lighting design. This helped After Dark Theatre in securing future designs for a range of fellow circus companies. After Dark opens its 'design and production' consultation service.

After Dark begin working with a number of companies to co-produce and design a number of award winning shows and performances. Some which include: PDC Rock!, Idle Hands, Cath Jaimison In 2 minds, Trash Test Dummies, Another Point of View, They Say She’s Different, We Should Quit, Papilion, Uncovered, Sediment, BARBAROI, Element of Consequence (Later TEOC), Rouge, Last King of Vaudeville (later Wham Glam Circus Man), By A Thread, Paul Dabek, I Hate Children, Children's Show, Society and Rebel.

2013 - After Dark Theatre, in partnership with Gasworks Arts Park open "The Boardwalk Republic", (first opened as Gasworks After Dark). This was a Fringe Festival hub comprising of 3 venues, market stalls and an outdoor aerial performance space. The park was titled "The official south-side hub" for Melbourne Fringe.

2014 - ADT are invited to be technical coordinators for ‘Gluttony,’ the centrepiece of Adelaide Fringe Festival’s outdoor programme. We successfully designed, staffed and operated multiple productions for the second largest Fringe Festival in the world. Returning annually for the following 4 years, we have managed over 10 venues, 2 acres of outdoor parkland and over 70 productions.

After Dark Theatre creates "Society", a New Orleans styled spiegeltent circus show. This is the first spiegeltent show we have created from the ground, up. The show receives positive accolades and sells out. It wins an award in the 2019 Melbourne Fringe Award.

2019 - After Dark moves into a more personalised design field within Gluttony, dealing with clients one-on-one as opposed to its park wide approach. This allows After Dark personalise its design consultancy experience with clients.

2020 - ADT developed the 'ADT Marketplace', bringing quality content and products to our customers, collaborators and friends during the temporary closure in live entertainment worldwide.

ADT partners up as design liaisons for 'A Blanck Canvas', working closely with the team as resident lighting designers, including working on major puppet and lighting installations across major Australian and international events, including: The White Night touring series, Neon Playground and Puppet Mayhem.

After Dark Theatre wins 'Best Circus weekly' and the prestigious 'Best Circus Overall' at Adelaide Fringe for their in-house production 'Barbaroi'. This festival is the largest arts festival in Australian and the 2nd largest in the world.

After Dark, in partnership with A Blanck Canvas, is commissioned by South Australia Zoo to design and light up their entire park as a part of 'Illuminate', a major art and light festival in Adelaide, South Australia.

The Team behind your event 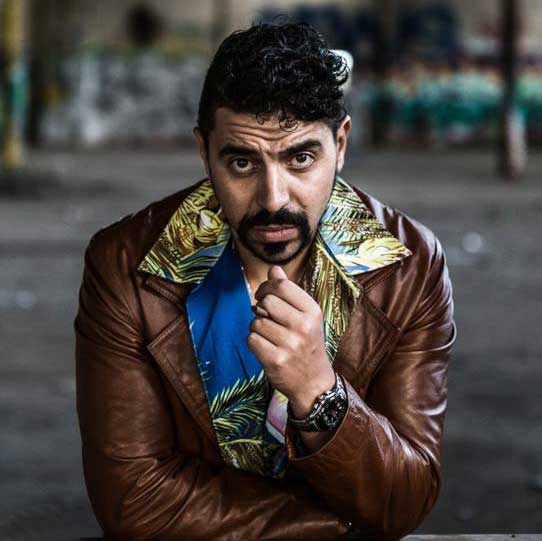 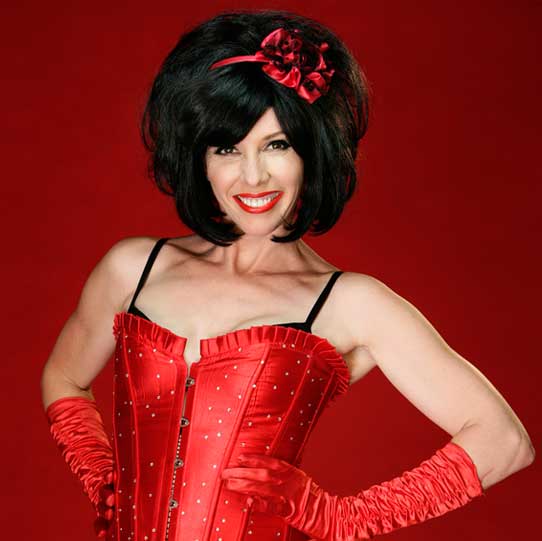 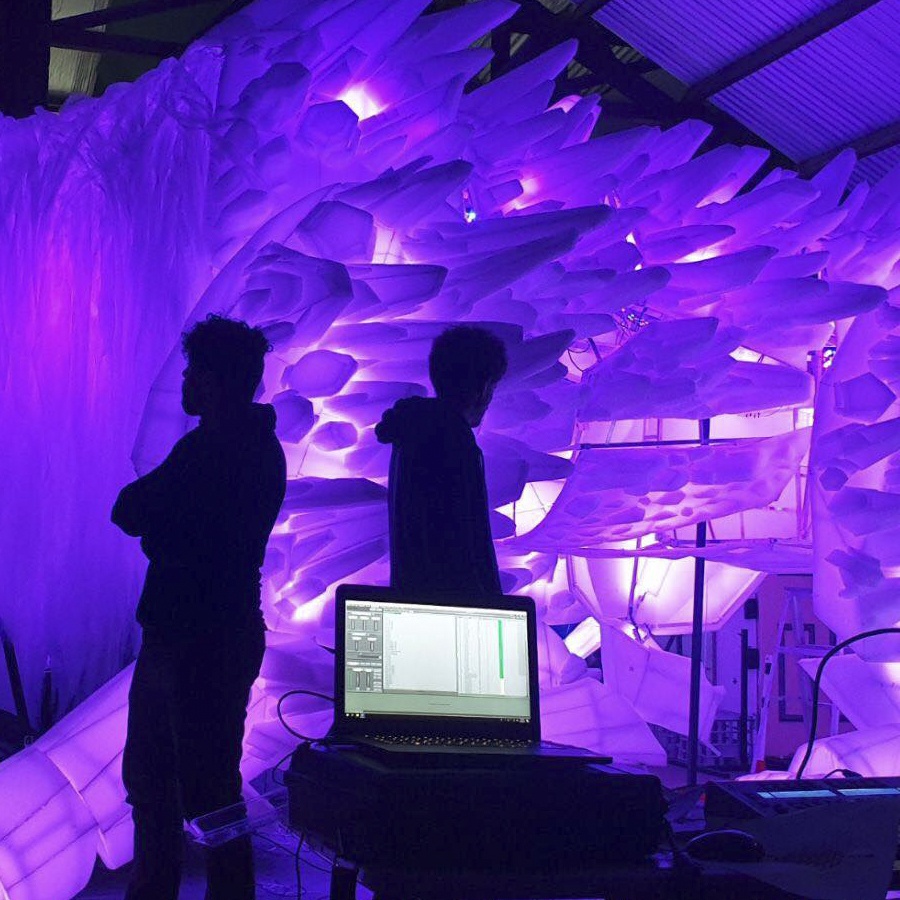 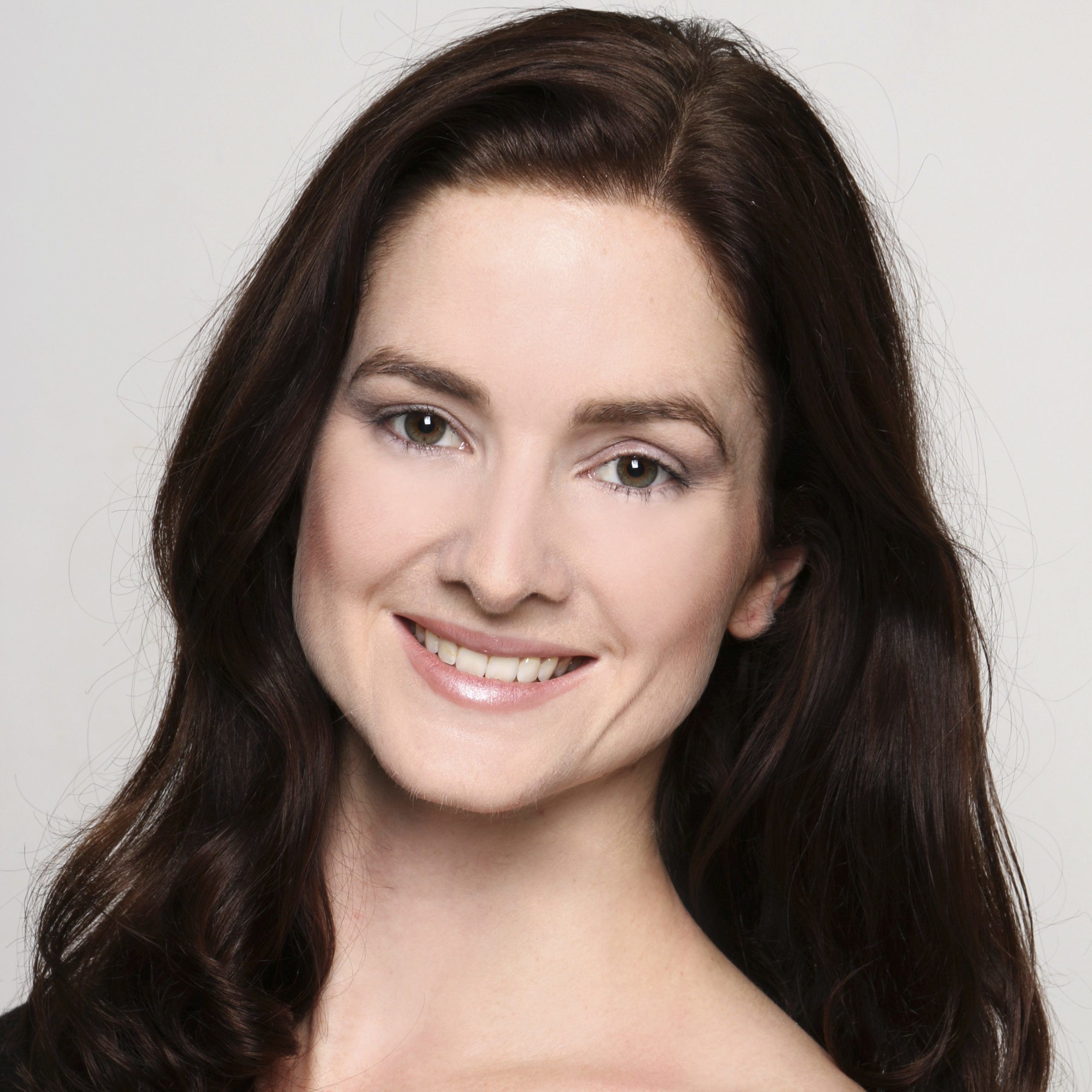 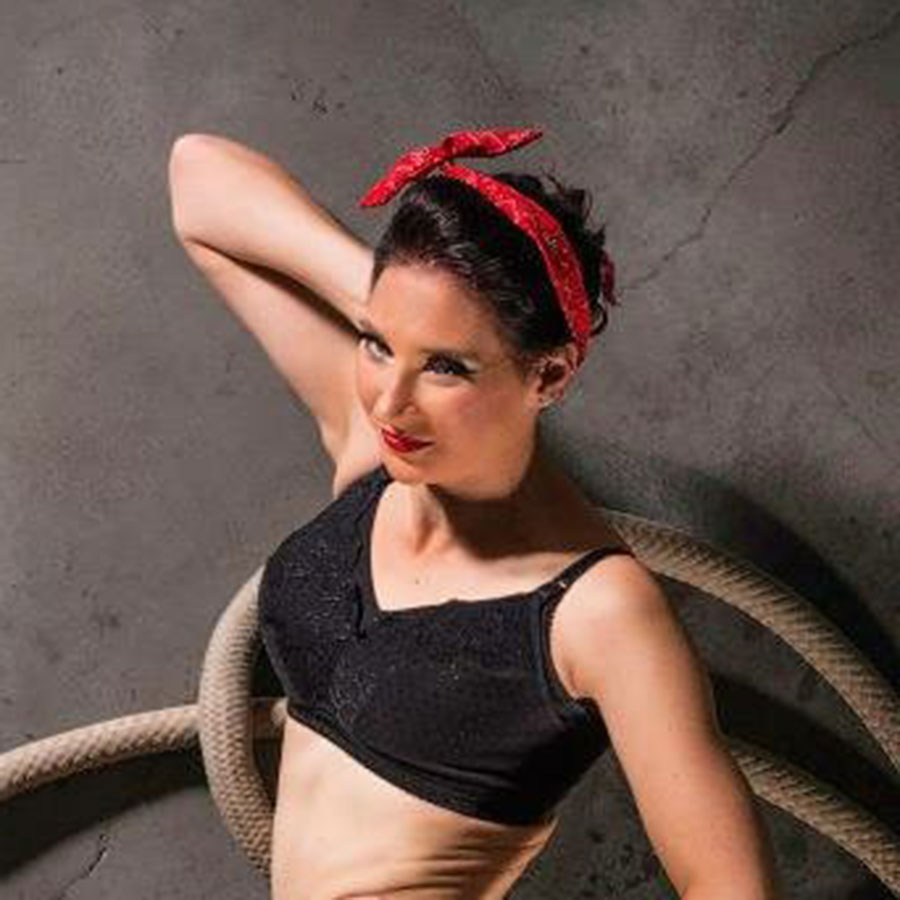