Roving Entertainment for any event, festival or function

What is Roving Entertainment?

Roving entertainment involves artists interacting and performing to groups of patrons. The best time to utilise roving performers is at the opening of the event. It can also be light entertainment in breaks of event formalities. These are not full acts, more like walk-by entertainment where the artists 'roam' or 'rove' around the room. In most cases, this is an add-on form of entertainment that compliments a featured stage act or to help immerse your patrons into your theme and world. 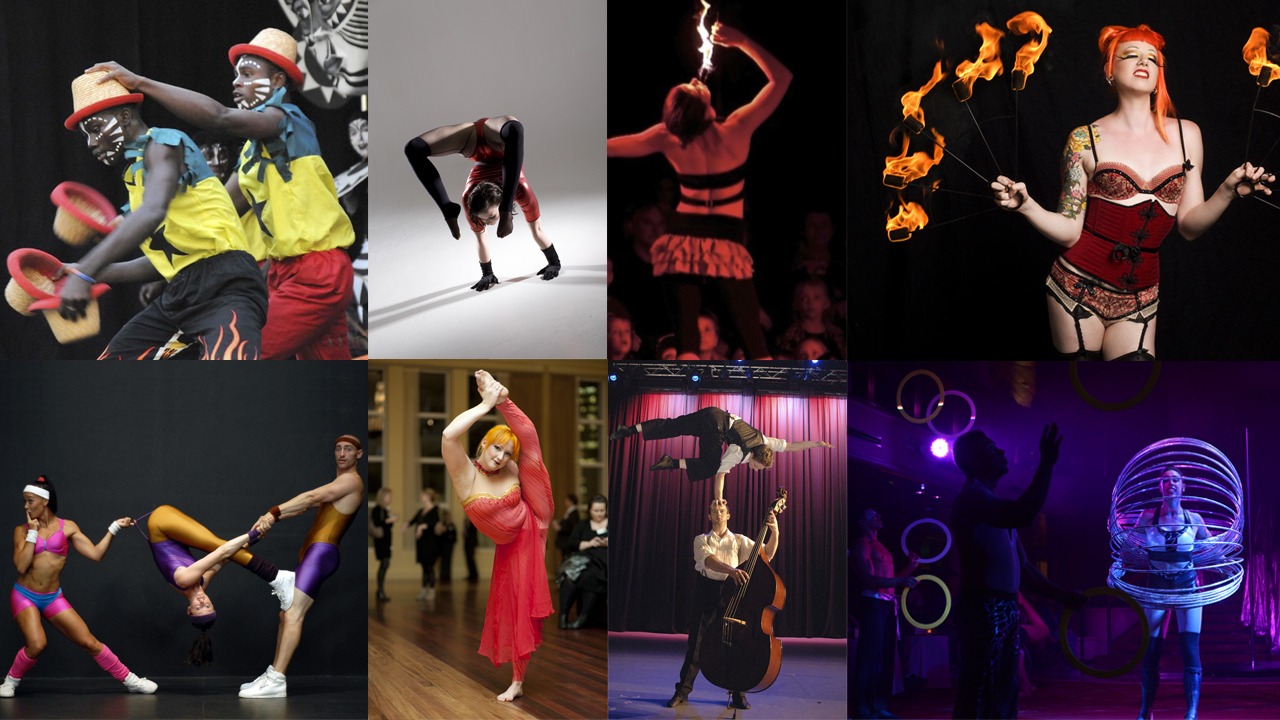 How long does roving entertainment last?

Roving artists are booked for an hour interval, broken down as either: 3 x 10 minute, 2 x 20 minute slots or 1 x 45 minute slots within the hour. Artists can be booked for greater than an hour and a maximum of 3 hours. In rare cases and with appropriate break time during your event, a rover can do greater than 3 hours.

How many rovers to audience should I have?

You can have as many rovers as you want! a general rule is between 50-100 patrons, 1-2 rovers are recommended, with you adding an additional rover per 100 pax. Also space is a factor to consider. If you have a vast open space, multiple rovers work better. If you are hosting a private party in a small function space, a single rover would be sufficient.

Does roving entertainment need any space?

Roving entertainment will usually need a little space to walk through and perform with your clients. tighter spaces utilise different rovers like a magician or juggler, where a larger space between guests would benefit from a hula hooper or acrobat. If space is really tight, like a nightclub setting, you can explore 'Podium entertainment', which is a form of roving entertainment where the artists are confined to a small raised space like a podium. This is better suited for roving statue performers, dancers and some circus acts.

Podium entertainment is the in-between of a featured act and roving. It is like roving, where the artist is not performing a featured act on a stage. However, they are confined to a small raised stage so patrons can watch them. They are more a decorative style of performance and work well in a dance bracket, or with a DJ and music.

I want a ground act, Is that roving Entertainment?

A ground act is designed for your audience to stop and watch the performance. The act is high impact and its duration varies from 4-6 minutes. Majority of floor acts, such as a juggler or handstand performer normally utilise around 3 metres of space. Larger acrobatic acts might require 5 or so metres like acrobatics and Cyr Wheel performers. The largest ground acts like a German Wheel require a full stage of 10 metre length of stage to perform at the event. If you would like to learn more about featured acts and what they are, please see our performers sections for other options. 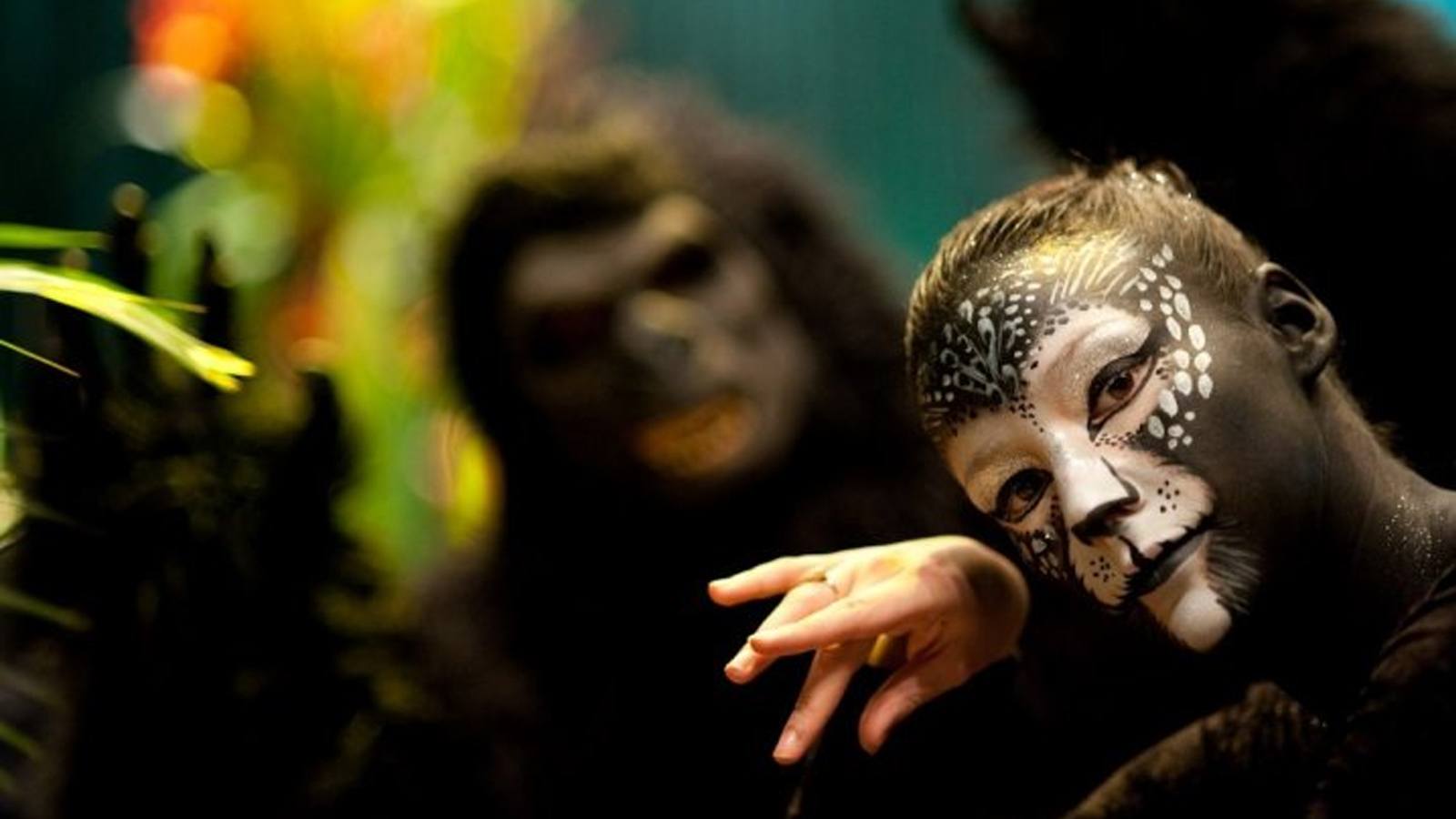 Are you interested in having circus and variety artists at your next event or function? Talk to one of our event specialists. Click on the button below to get in touch.